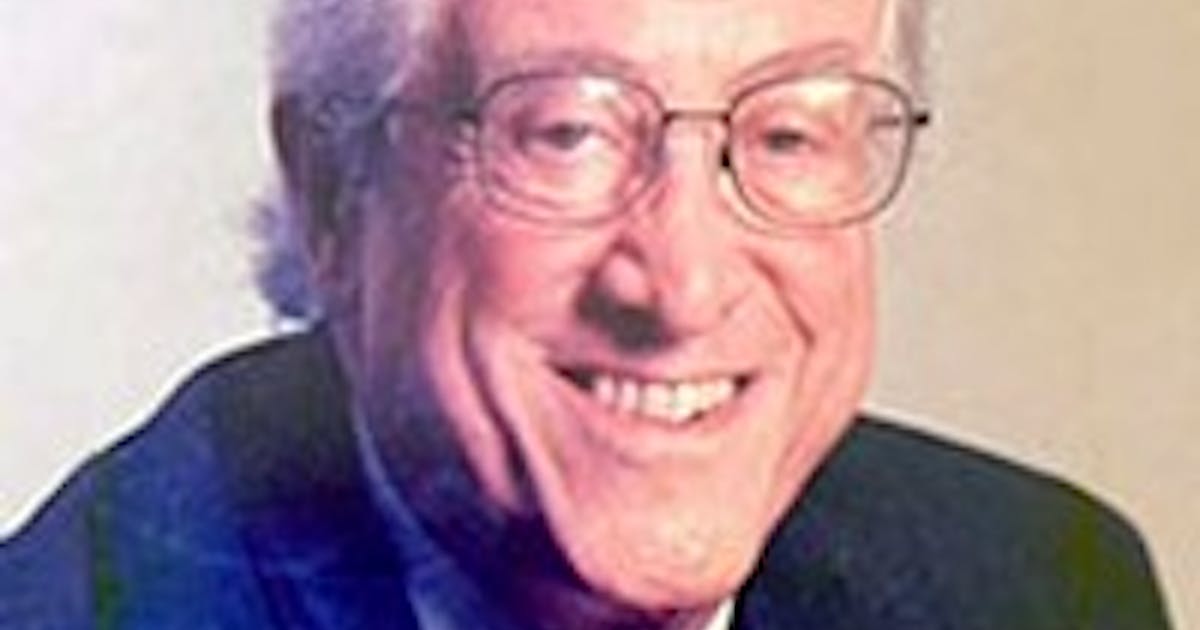 Robert “Bob” Latz never shied away from a fight for justice.

As assistant Minnesota attorney general during the dawn of the civil rights movement, Latz prosecuted a race discrimination case on behalf of a Black busboy who wanted to be promoted to waiter. Later serving in the state House of Representatives, he helped write Minnesota’s law that prohibits housing discrimination. As a lawyer working in private practice, Latz fought to seat the first deaf juror in Minnesota and represented clients who filed race, sex and other discrimination claims.

“That sense of justice and needing to fight for working people permeated my dad’s upbringing and what he did for the rest of his life,” said his son, Democratic state Sen. Ron Latz,. He noted his father was the son of a Jewish labor leader and was once a Golden Gloves boxer.

“The pugnaciousness came naturally to him,” Ron Latz said.

Latz was born in Minneapolis and grew up on the city’s North Side with his first-generation Lithuanian immigrant parents and six siblings. As a child, he watched his father, Rubin Latz, fight for local labor causes and support up-and-coming politicians such as Hubert H. Humphrey.

Latz would forge a similar path as a community leader and public servant. He took on his first leadership roles as a student at the University of Minnesota, where he became president of a fraternity and the Hillel House, a Jewish campus organization.

Latz served as assistant attorney general after attending the U’s law school, a position in which he fought for local civil rights causes. He represented Minneapolis’ North Side for four terms in the state House. In 1966, Latz campaigned to become Minnesota’s attorney general, winning the DFL endorsement but losing the race.

“Bob was interested in reaching African American people,” Johnson said. “There was just a commitment to democracy … of making sure voices were heard.”

Former state Attorney General Skip Humphrey said Latz mentored him when he was looking to start a law office and enter politics.

“There was never a time that he wasn’t a helpful supporter, not only financially but in terms of good advice,” Humphrey said.

Latz was a fixture in his community. After riots erupted in North Minneapolis in 1967, he worked with local business leaders to help the community heal. As a private lawyer, he represented labor union members and focused on personal injury, medical malpractice and discrimination claims.

Latz was elected to the University of Minnesota’s Board of Regents in 1975 and served as its first Jewish vice chair. Throughout his life, he fought to help the Jewish community overcome discrimination, serving as president of the Jewish Community Relations Council and on the Anti-Defamation League’s National Commission.

“Bob was always prepared to serve the times, needs and institutions of his community,” Steve Hunegs, executive director of the Jewish Community Relations Council of Minnesota and the Dakotas, said in a statement.

At age 77, Latz wrote a book titled “Jews in Minnesota Politics: The Inside Stories.” In 2012, Latz received a public service award from the Minnesota State Bar Association.

Of all his accomplishments, Latz was proudest of his children, Ron Latz said. He deeply loved them and his wife of 60 years, Carolyn.

Ron Latz followed a path similar to his father’s, serving as assistant attorney general, a private lawyer and a lawmaker in the state House and Senate.

“Those values were embedded in me and became my core principles, just like my dad got those from his father,” Ron Latz said.

Services have been held.